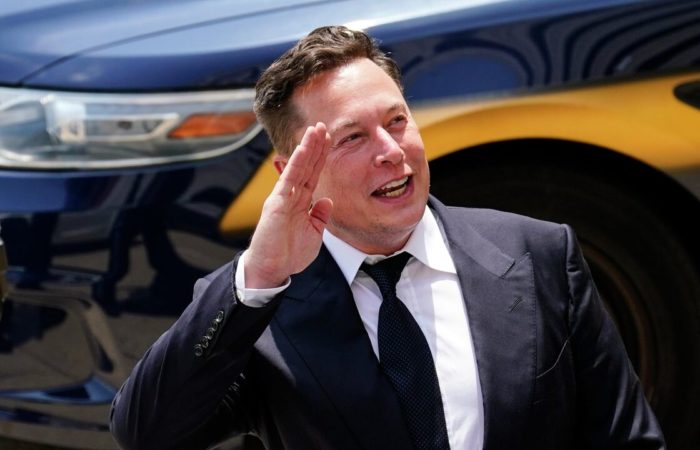 The cost of maintaining Starlink Internet for Ukraine does not exceed the cost of one new GPS satellite, American entrepreneur Elon Musk wrote on Twitter.

“The amount SpaceX is asking for a major advantage on the battlefield is less than the cost of one new GPS satellite,” he said.

He added that “ironically” GPS does not work on the battlefield, since the signal of this system is easy to suppress, unlike Starlink.

⠀
On the eve of Musk confirmed that his company SpaceX can no longer pay for Starlink service in Ukraine. Earlier, the media, citing documents, wrote that SpaceX is asking the Pentagon to cover these costs.

To date, about 20,000 Starlink terminals have been transferred to Ukraine. Musk said that the related operations cost SpaceX $80 million, and by the end of the year, these costs will exceed $100 million.

The Pentagon said it was in talks about Starlink satellite Internet in Ukraine and considered it essential that the local military continue to have space communications capabilities. However, according to a statement by the US military, not only Musk’s company can provide Ukrainian troops with this connection.

⠀
Starlink is a next generation satellite network designed to provide broadband Internet access around the world. SpaceX has launched more than 2,300 satellites into orbit.