Musk stepped up security measures over the fear of kidnapping. 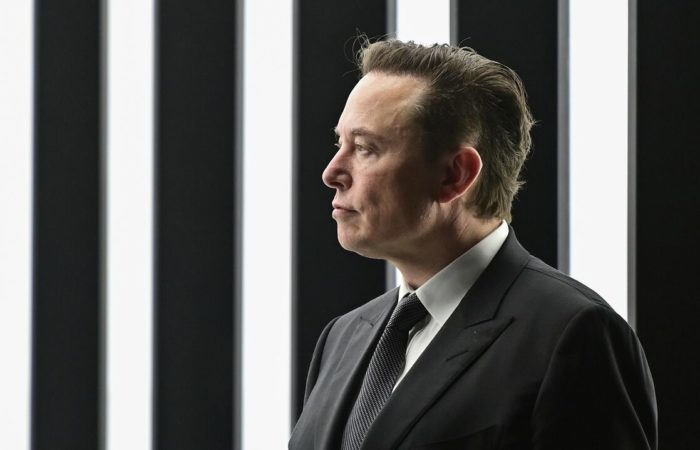 American entrepreneur Elon Musk has beefed up security at his father Errol Musk’s home in South Africa and hired about 100 bodyguards for fear of kidnapping, Musk’s father said.

“He (Elon) decided that after the recent threats against him, I also need protection … If they kidnap one of us, it will be the fastest 20 million dollars that anyone has ever earned in their lives,” Errol Musk said.

“I’m not afraid, but I’m really afraid that something could happen to Elon, even though he is surrounded by about 100 bodyguards,” Musk’s father added.

Errol Musk stressed that last month, due to Elon Musk’s concerns for the well-being of his family, the home of the entrepreneur’s father in South Africa was equipped with a high-tech video surveillance system and electrified fences, and armed guards were hired to carry out round-the-clock surveillance. Errol Musk noted that the total cost of the security system installed in his house was 14.6 thousand dollars.

⠀
In December last year, Musk reported on an unidentified person who followed the car with his child, and then blocked the movement of the car and climbed on the hood. Musk assumed that the man could do this, as he thought that he himself was in the car. A few hours later, the businessman posted a video of the driver and the car, asking the question: “Does anyone recognize this person or car?”

⠀
Earlier, Twitter blocked the service of Florida student Jack Sweeney, which tracked the movement of Musk’s personal plane. The owner of Twitter called the dissemination of real-time information about the whereabouts of someone or the publication of links to sites with such information “an attack on physical security.” He promised that any such accounts would be blocked. The media wrote that Musk once offered Sweeney five thousand dollars for his service, but he asked for 10 times more, and the deal did not take place.