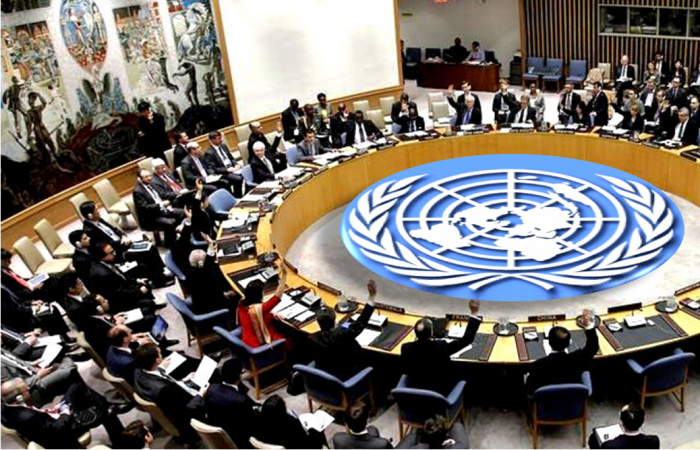 The UN envoy for Myanmar claimed that the UN Security Council pays no attention to the situation in Myanmar. Diplomat urged an emergency meeting of the UNSC on Tuesday, according to Reuters.

The meeting of the Security Council should ensure that “democracy is expeditiously restored” to Myanmar. Last weekend, the Southeast Asian nation faced a coup, but the most powerful international body like the United Nations took no immediate action.

The UN Security Council must “collectively send a clear signal in support of democracy in Myanmar” and ensure the country “doesn’t fall back into isolation”, Christine Schraner Burgener, the Myanmar ambassador believes. She also condemned the military’s takeover of the government in Myanmar.

After the military junta took power in Myanmar, diplomats said restoring democracy was the key element of a draft statement prepared for the council to release to the media. The document was born after the closed-door meeting, along with a condemnation of the military’s action and call for the immediate release of all those detained.

However, the statement was not issued because it requires support from all 15 council members and the UN missions for China and Russia. China has close ties to Myanmar, and Beijing insists on reviewing the text prior to approval.