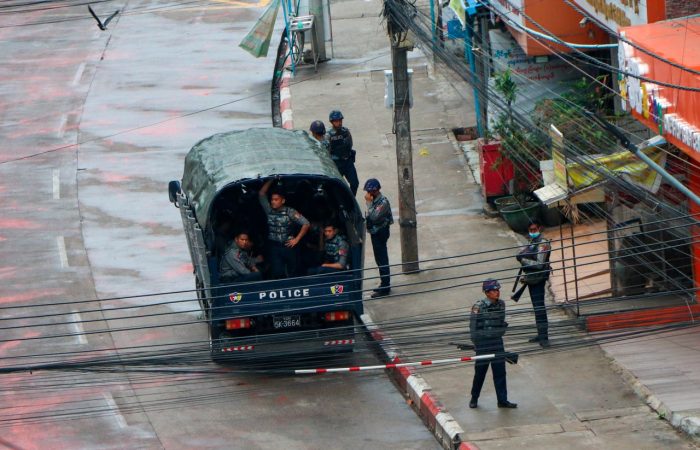 Myanmar’s junta decided to pardon 23,047 prisoners to mark the new year holiday. The detainees, included pro-democracy activists who were jailed in the wake of the February coup, were released on Saturday.

Early prisoner releases are customary during major holidays, but this is the second time the ruling junta has done so. Since February 1st and starting daily protests, arrests and deaths by security forces, the junta’s strategy is not clear.

As the local media reported, the military leader Senior General Min Aung Hlaing pardoned the 23,047 prisoners, including 137 foreigners who will be deported from Myanmar. In addition, he also reduced sentences for others, AP reported.

Following the release of more than 23,000 convicts to mark Union Day on February 12, there were reports on social media that some were recruited by the authorities to carry out violence at night in residential areas to spread panic, especially by setting fires.

Across big cities of Myanmar, some areas responded by setting up their own neighbourhood watch groups.