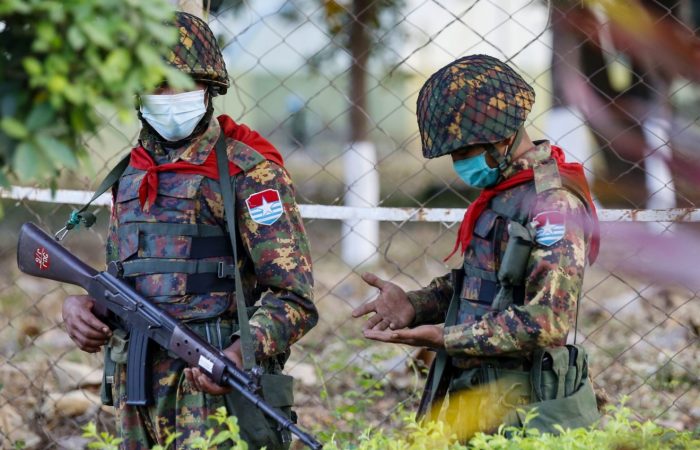 Myanmar’s military junta has tightened the rules on Thursday when the authorities in some areas have also started confiscating satellite dishes used to access international news broadcasts.

In Myanmar, the fibre broadband service, the last legal way for ordinary people to access the internet, became intermittently inaccessible on several networks, Asahi reports. The two local service providers, MBT and Infinite Networks, reported on temporary breakings in the line between Yangon and Mandalay, the country’s two biggest cities.