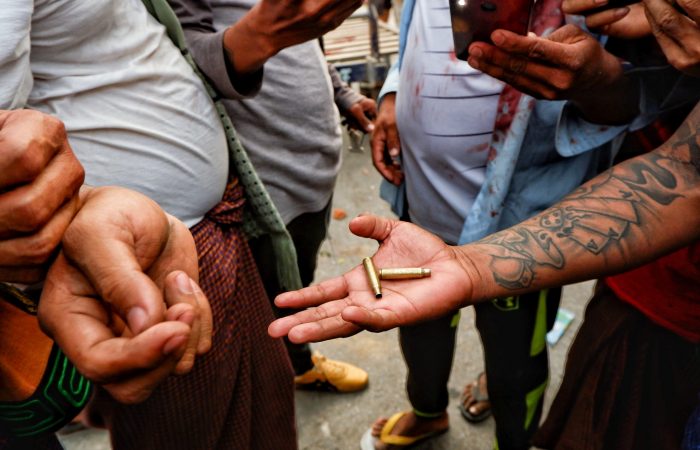 In a video briefing to UN reporters from Myanmar, Secretary-General Antonio Guterres urged to stop the killings. Meantime, the people of Myanmar are hoping for the UN peacekeepers to stop the violence, YeniSafak reported.

The UN chief has been very consistent about what’s really Myanmar needed now, a “collective member state actions in the Security Council.” According to the Friday statement, a unified international response is urgently needed to return the Asian country to the path of democracy.

Since the Feb. 1 coup, the Myanmar junta are killing the peaceful protesters seeking a return to democracy. The street protesters in Yangon and other big cities are carrying placards saying, ‘how many more bodies?’”

So far, the United Nations is doing everything it can in the current situation, and there is still frustration among the people that the international fora haven’t done more to date.

Getting Security Council approval for UN sanctions or peacekeepers will be an uphill struggle. Meantime, the UN has also looked to ASEAN as the regional power to take the lead in trying to end the crisis.