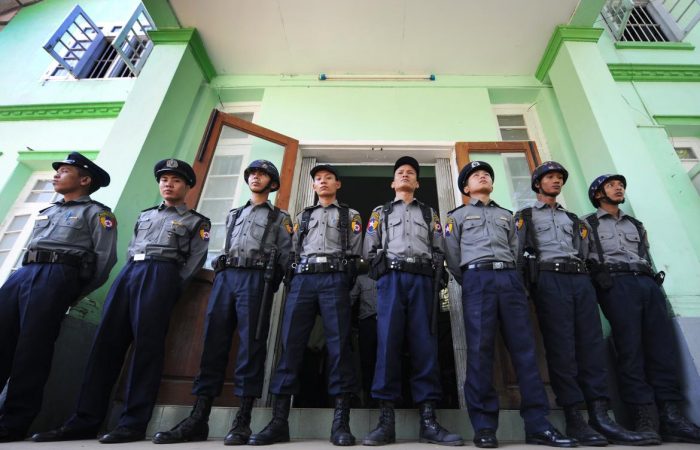 Myanmar’s military junta decides to release about 2,000 people from jails across the country. The shadow government’s generals drop charges against activists who took part in the anti-coup protests.

The news came a day after the country’s military government dropped charges against 24 celebrities who had been declared wanted for incitement for their part in the mass rallies and civil disobedience against the generals’ power grab.

Rumours that prisoners would be released began on Saturday, as some family members of detainees gathered outside the prison. Myanmar Yangon’s Insein jail’s prison chief Zaw Zaw declined to specify who would be released.

Actors, sportspeople, social media influencers, doctors and teachers have been among hundreds of people listed as wanted for opposing the military that seized power from the elected government of civilian leader Aung San Suu Kyi.

The charges against the 24 had been dropped because their involvement was the result of “external factors”, the army-run TV channel Myawaddy reports.

Since taking power, the military has struggled to govern in the face of daily protests, and strikes that have paralysed official and private business. There has also been an increase in local rebellions.

Arrest warrants have been issued for nearly 2,000 people since the coup, according to the Assistance Association for Political Prisoners, which is monitoring the situation. It has said more than 5,200 people are currently detained.