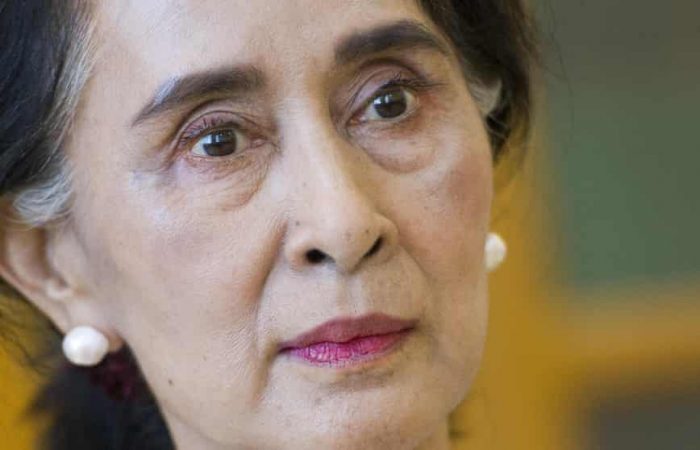 Besides Monday’s cases, Aung San Suu Kyi is also facing multiple counts of corruption and of violating the official secrets act. The 76-year-old was found guilty of two charges related to illegally importing and owning walkie-talkies and one of breaking COVID-19 rules. The walkie-talkie charges stem from when soldiers raided her house on the day of the coup, allegedly discovering the contraband equipment.

Monday’s verdict adds to the penalties the junta court handed down in December when she was jailed for four years for incitement and breaching pandemic rules while campaigning.

Junta leader Min Aung Hlaing cut the sentence to two years and said she could serve her term under house arrest in the capital Naypyidaw.

Meantime, National League for Democracy party had swept the polls in a landslide, trouncing a military-aligned party by a wider margin than the previous 2015 election. Since the February coup, many of Aung San Suu Kyi’s political allies have been arrested, with one chief minister sentenced to 75 years in jail, while others are in hiding.