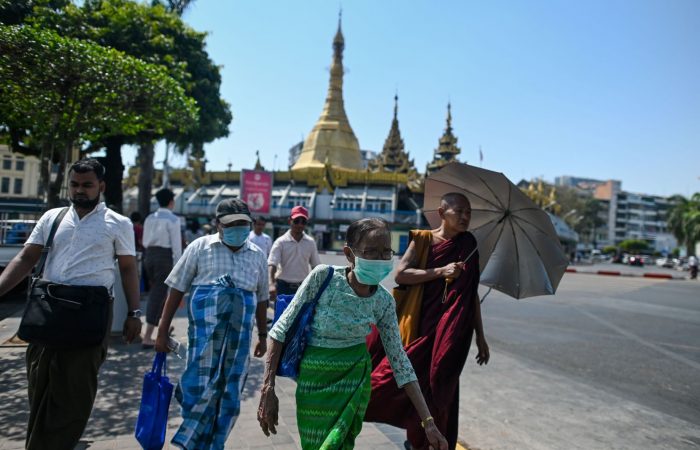 Myanmar continues to live under a military junta and to protest every day. Despite all efforts of activists, the junta leader whose supporters seized power on February 1, reiterated his promises to hold democratic elections.

Following a coup, some NLD leaders had been found guilty of corruption and legal action was being taken against them, Min Aung Hlaing added.

The UN human rights office on March 17 has stated that at least 149 people in Myanmar have been killed as a result of unlawful use of lethal force since the military takeover on February 1. So far, more than 600 protesters have been released this week, according to the local media, CGTN reported.