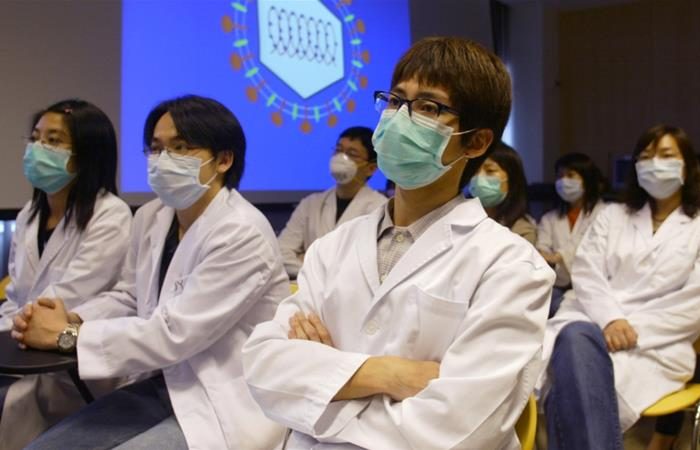 A pneumonia outbreak in Wuhan, China made the researchers to dig deeper and to find out the roots of it. As the World Health Organization (WHO) said, the virus broke out between December 12 and 29. That mysterious type of pneumonia linked to coronavirus, Financial Times said.

The virus in Wuhan has infected more than 50 people, the surprising outbreak was caused by a coronavirus, which is the same kind of pathogen involved in the deadly Sars outbreak in 2003.

As Chinese media reported, some of those infected were employed at a market selling seafood and live animals that have since been closed for disinfection. The news on the virus outbreak has caused widespread concern on Chinese social media.

The WHO’s statement issued on Thursday said that the Chinese authorities believed the disease “does not transmit readily between people”, but noted that it could cause severe illness in some patients.

In fact, coronaviruses in humans usually cause relatively harmless respiratory infections. But the authorities are warning that both viruses are deadly: SARS and MERS (Middle East respiratory syndrome).

The Chinese health officials have covered up the SARS outbreak for weeks before the growing death toll forced them to reveal the epidemic. As of Sunday, 59 cases were identified, with seven patients in critical condition.

There has been no further statement on the possible spread of the coronavirus in China, nor on the health of those who were severely affected. So far, the only thing is clear — a mysterious pneumonia outbreak in China linked to coronavirus.

In Hong Kong, 38 suspected cases were identified. However, the top health official said none had been confirmed as related to the Wuhan outbreak, adding that 21 patients had already been discharged from hospital.

“The reported link to a wholesale fish and live animal market could indicate an exposure link to animals,” the WHO said earlier this week.