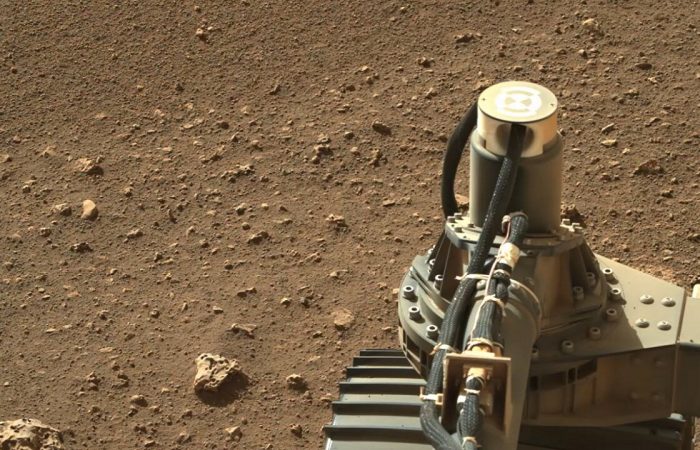 The six-wheeled robotic rover landed there on Feb. 18 after a seven-month, 300-million-mile voyage from Earth. The mission is rather successful, taking into account the recent discovery.

NASA officials hailed the accomplishment as a milestone in the search for evidence of life that might have existed on Mars billions of years ago. The , $2.2-billion rover’s first collection effort failed last month when a sample taken from another site crumbled before it could be placed into a collection tube.

Commenting on one of the greatest successes of NASA, Thomas Zurbuchen, NASA’s associate administrator for science in Washington, D.C., called it “truly a historic moment”.

“We expect jaw-dropping discoveries across a broad set of science areas, including exploration into the question of whether life once existed on Mars,” he added after the first sample’s collection.

The samples, named “Montdenier” and “Montagnac,” were retrieved on Sept. 6 and Sept. 8 from the same rock and are 5.9 centimetres, or 2.3 inches, and 6.1 centimetres, respectively, in length.

Initial analysis of rock revealed that they are likely volcanic in origin, and contain salts that likely formed in the presence of water. “It looks like our first rocks reveal a potentially habitable sustained environment,” said mission project scientist Ken Farley, of the California Institute of Technology. “It’s a big deal that the water was there a long time.”