NASA: Dwarf planet in our solar system is rich in organic matter 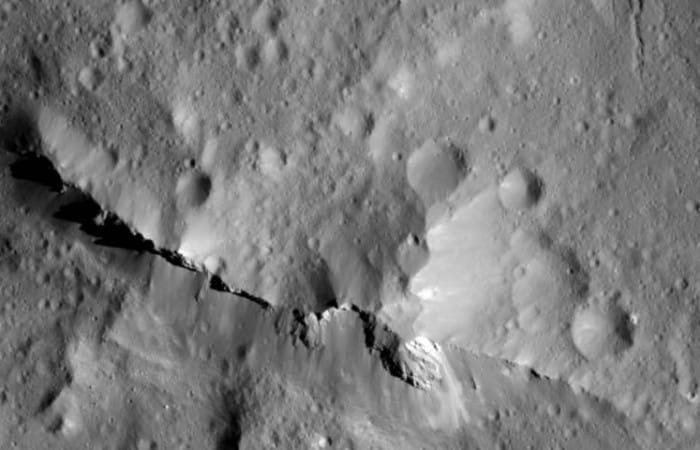 A dwarf planet in our solar system is rich in organic matter, the scientists said in Nature Astronomy’s recent publication. According to the researchers from NASA, Ceres is like a «chemical factory» full of the same chemical elements that created a life on Earth.

Dr Simone Marchi, a principal scientist, have compared the important processes took place on our own planet and Ceres, his research shows that dwarf planet, which sits in the asteroid belt between Mars and Jupiter, is thought to be about 4.6 billion years old, originating at the same time as our solar system.

The NASA Dawn spacecraft proved the presence of water and other important chemicals such as carbon and ammonium, which are crucial for bacterial life itself. Probably, Ceres formed in a cold environment, perhaps outside the orbit of Jupiter. The discoveries could help us understand how planets like Earth came to be – and what laid the foundations for the life that is there today.

Dr Marchi noted that his discovery may have driven organic chemistry pathways, and to explain how these processes may have affected the make-up of larger planets like the Earth.