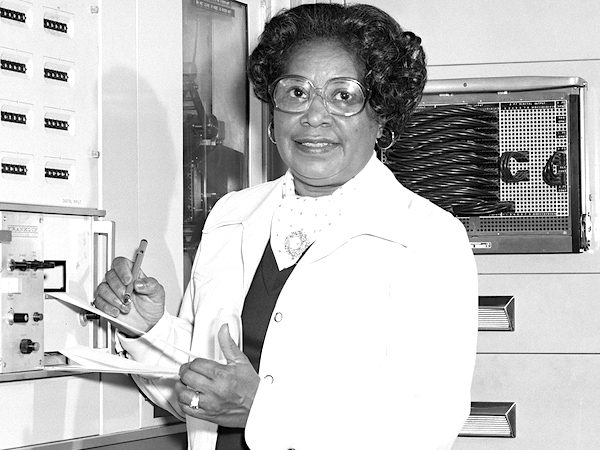 Mary Winston Jackson will become the person, after whom the NASA headquarters in Washington, D.C. changes its name. The agency’s first black female engineer has died this February, aged 101.

The life and activity of Mary Winston Jackson were chronicled in the book «Hidden Figures: The American Dream and the Untold Story of the Black Women Mathematicians Who Helped Win the Space Race». The Americans had a chance to know her life story in the 2016 movie «Hidden Figures.»

In real life, Jackson was a member of the «human computers» while working as a research mathematician at the Langley Research Center in Hampton, Virginia.

According to NASA Administrator Jim Bridenstine, Jackson «helped break barriers and open opportunities for African Americans and women in the field of engineering and technology.»

Under the current circumstances, when America rethinks itself after George Floyd’s death, NASA proudly announces the Mary W. Jackson NASA Headquarters building. It appropriately sits on ‘Hidden Figures Way,’ a reminder that the black female engineer is one of many incredible and talented professionals in NASA’s history who contributed to this agency’s success.

«Hidden no more, we will continue to recognize the contributions of women, African Americans, and people of all backgrounds who have helped construct NASA’s successful history to explore,» Bridenstine added.

Who was Mary Winston Jackson?

In 1951, Jackson began working for the National Advisory Committee for Aeronautics, the predecessor of NASA, working in a segregated unit for Dorothy Vaughan, who was also depicted in Hidden Figures. In 1958, Jackson became NASA’s first Black female engineer.

In 1979, Jackson began working as Langley’s Federal Women’s Program Manager, working on programs that fostered «the hiring and promotion of women in NASA’s science, technology, engineering, and mathematics careers.»