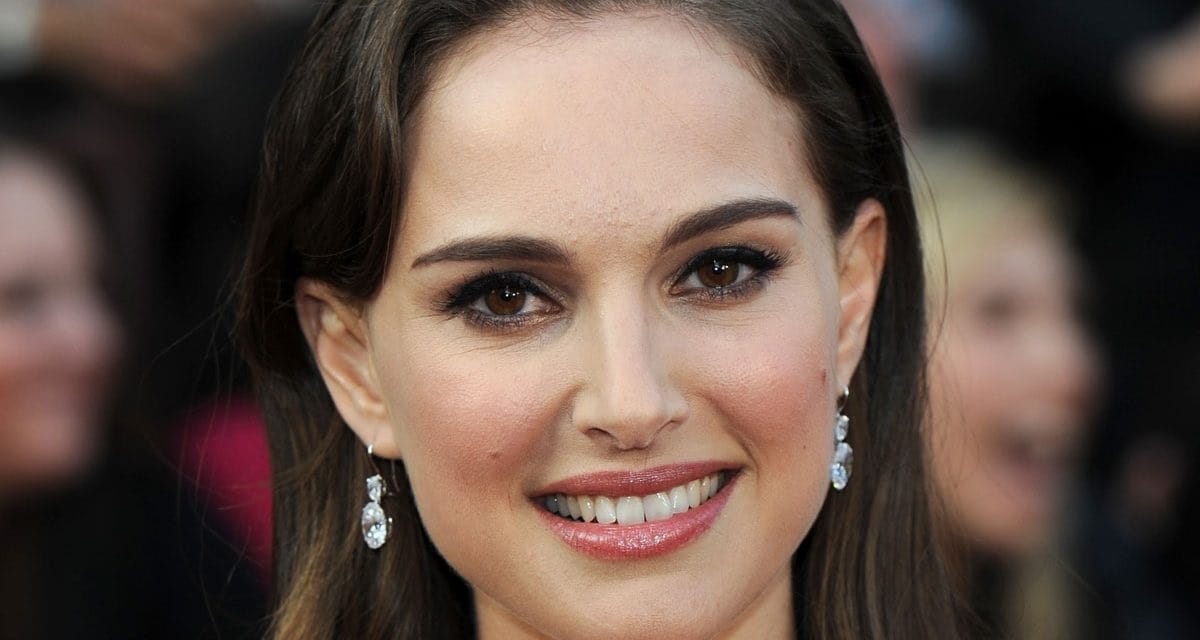 Natalie Portman’ is a vegan who doesn’t eat meat since she was nine, the actress and director is promoting her vision in the new documentary about the farmed animals. At Telluride Film Festival, this movie got the standing ovation.

An actress Portman transformed into the director, her first movies were successful, but the most recent documentary just astounded the public at Telluride, people highly appreciated Natali’s documentary ‘Eating Animals’.

A documentary narrated and produced by 30-year-old Oscar winner who promotes the healthy way of life, saying that veganism is the most natural state of affairs for the people. The film based on Jonathan Safran Foer book, it aims to educate viewers about the horrors of animal agriculture by going undercover at factory farms and slaughterhouses and exposing the truth. In 2009, Portman reported ditching meat, dairy and eggs after reading Foer’s book.

Natalie confessed that Foer’s book has changed her life, in 2009, the actress reported ditching meat, dairy and eggs. Her efforts were highly appreciated, ‘Eating Animals’ received a standing ovation. Of course, the screening was followed by a vegan reception where Ms Portman revealed the secrets of her beauty. She said that her flawless skin condition is directly linked to her healthy vegan way of life.