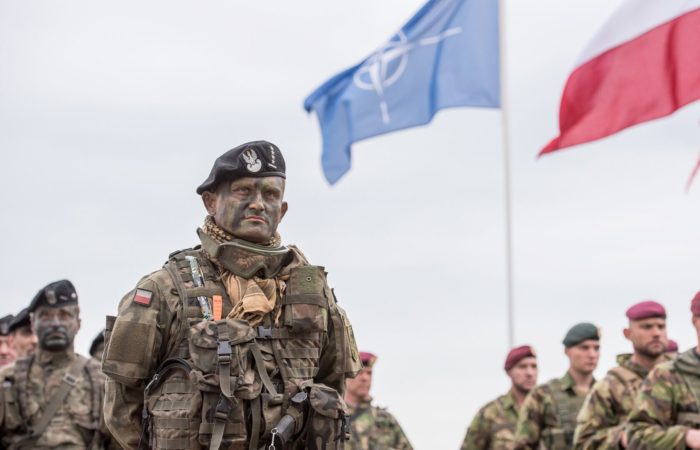 On Monday, the General Command of the Polish Armed Forces announced that the first phase of the NATO Joint Air Defense Missile Forces Ramstein Legacy 2022 (RALY 22) exercise begins in Poland and the three Baltic countries.

It is reported that the exercises will take place from May 30 to June 12 using the airspace of four countries and the Baltic Sea region. During the maneuvers, real flights will be made. The exercises are planned to be held every two years.

“The maneuvers involve the air forces of the allies and ground-based missile units, which are led and controlled by NATO structures,” the Polish command informed.

“The exercises, which will be held in different countries of Europe, were planned based on a variety of and real situational conditions,” the message emphasizes. The purpose of the maneuvers this year is “to strengthen the interaction and readiness of units, which will ultimately strengthen the defense and protection of the territories, forces and populations of allied countries from threats, missile or air attacks.”