NATO countries officially invited Sweden and Finland to the alliance 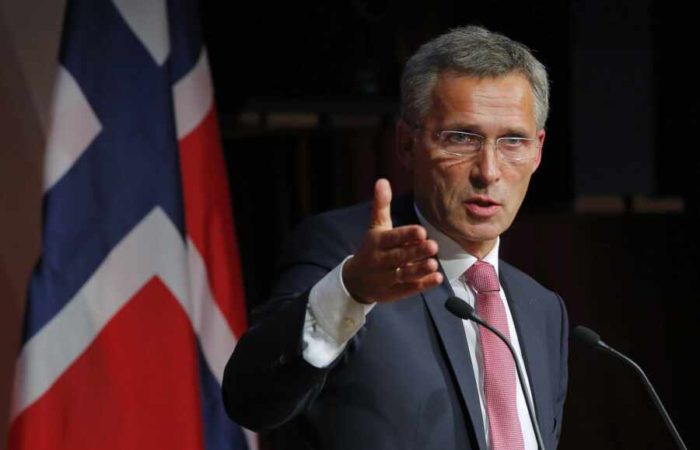 NATO leaders on Wednesday made a formal decision to invite Sweden and Finland to become members of the North Atlantic Alliance, according to a circulated declaration following the first meeting.

“Today we have decided to invite Sweden and Finland to become members of NATO,” the document says.

⠀
NATO members also agreed to sign on Wednesday an appropriate accession protocol. Now the entry of newcomers into the alliance will have to be ratified by the parliaments of 30 current members of the North Atlantic Alliance.