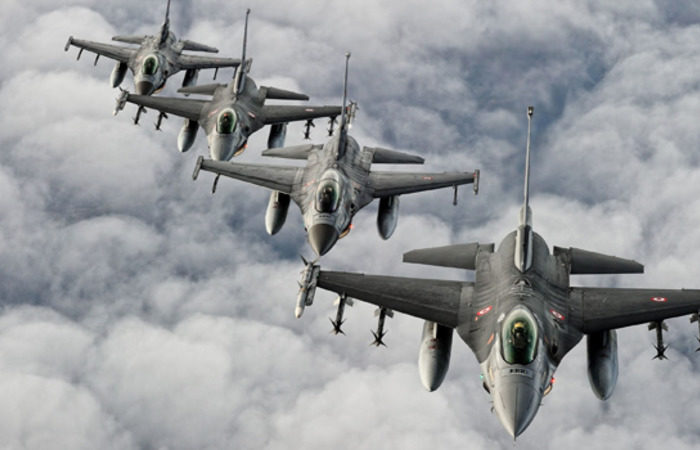 According to the Turkish Defense Ministry, Turkish combat aircraft carrying out a NATO mission were harassed by Greek fighters.

A NATO AWACS aircraft flying over the Aegean Sea and two Turkish fighter jets on a Nexus Ace training mission were harassed by Greek F-16 fighter jets with radar-jamming on August 24.

According to him, the Turkish side was forced to respond “in the necessary way” and the Greek planes left the region