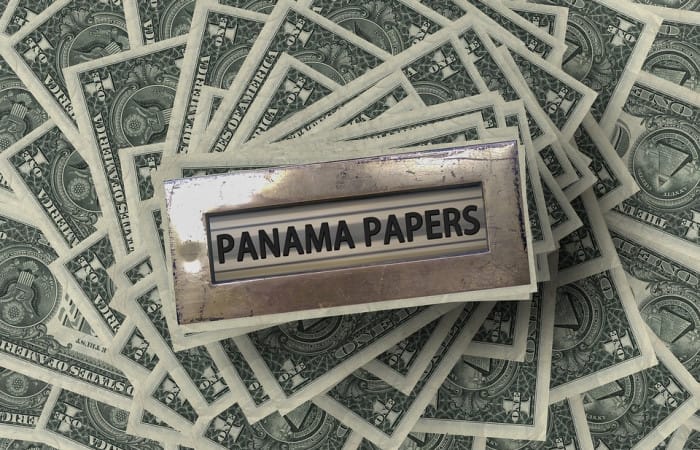 The former Pakistani prime minister jailed for 7 years due to corruption and links to the Panama-based law firm Mossack Fonseca. The 2015 scandal ended with removing Nawaz Sharif from power.

Navaz Sharif lost his power and confidence after Panama paper scandal in 2015 when the media found out his children had links to offshore companies, which were used to buy assets including the London apartments. Then-advantage cost Pakistani PM too much, he was removed from power and was sentenced in July to ten years in jail by the same court on charges related to the UK realty.

Monday’s court verdict caused Muslim League-Nawaz’s acute reaction. Ex-PM supporters denounced verdict as a “black spot” on Pakistan’s justice system. According to Shahid Khaqan Abbasi, a PML-N leader, the court has punished Mr Sharif “in a false case,” and warned people will not accept this verdict.

After jailing in July, Navaz Sharif was released in September pending an appeal in that case. The corruption-related investigations against ex-PM are part of a campaign against graft promised by Imran Khan who was elected as Pakistani new PM in July.

While Sharif’s supporters claim court’s verdict as injustice, the documents leaked from law firm Mossack Fonseca in 2015 had revealed that Sharif’s family had links to offshore companies and buying the apartments in the UK’s capital. The Western political experts warn Monday’s conviction would make it harder for Mr Sharif to return to politics. “Every new conviction makes it harder for him to prove his innocence.”