Nazarbayev was discharged from the hospital after a heart operation. 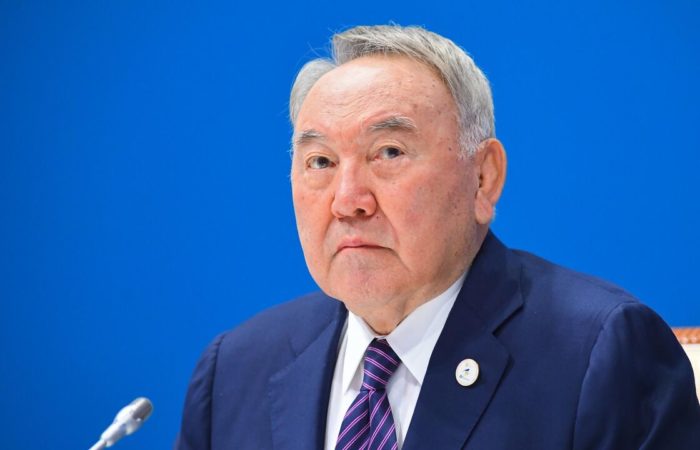 Former President of Kazakhstan Nursultan Nazarbayev has been discharged from the national scientific cardiological center in Astana after a heart operation, a source in the medical circles of the republic’s capital said.

Aidos Ukibay, a spokesman for the former head of state, said on January 20 that Nazarbayev, 82, underwent heart surgery, which was successful. According to Ukibay, there is no threat to the life of the ex-president. The well-known Kazakh cardiac surgeon Yuri Pya, under whose leadership the operation was carried out, told reporters on the same day that it was planned. Then he said that the ex-president feels well and will be discharged in the near future.

“The patient has been discharged,” the source said, without giving details.

⠀
Nazarbayev led Kazakhstan for almost 30 years and resigned as head of state on March 20, 2019. The former speaker of the Senate, Kassym-Jomart Tokayev, became the new president.