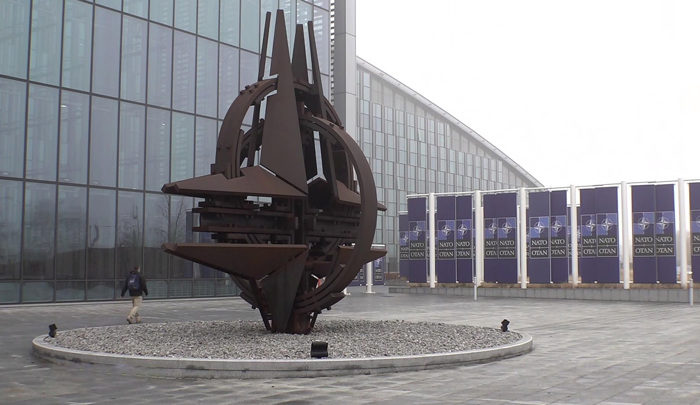 Negotiations of the Turkish, Swedish and Finnish delegations on the accession of Sweden and Finland to NATO, held on Wednesday in Ankara, ended.

They took place in the presidential palace and lasted about five hours.

⠀
The Turkish side was represented by Presidential Spokesman Ibrahim Kalin and Deputy Foreign Minister Sedat Onal.
First, Turkish officials met separately with the delegations of the two Scandinavian countries, and then a meeting of all three parties was held.

⠀
Ambassadors of Finland and Sweden to NATO Klaus Korhonen and Axel Wernhoff on May 18 handed over to Secretary General Jens Stoltenberg applications for their countries to join the alliance.

Russian President Vladimir Putin on May 16 at the summit of the Collective Security Treaty Organization in the Kremlin warned of Moscow’s response to the expansion of NATO’s military infrastructure in Finland and Sweden. At the same time, the Russian leader noted that the expansion of NATO at the expense of Finland and Sweden does not pose a direct threat to the Russian Federation, since Moscow has no problems with these countries.

Turkish President Tayyip Erdogan said on May 18 that Ankara would not support the admission of Sweden and Finland to NATO until they determine their attitude towards terrorist organizations, in particular the Kurdistan Workers’ Party, which Turkey considers as such. He made a similar statement on May 16, noting that he opposes the accession of Finland and Sweden to NATO in connection with the refusal of these countries to extradite persons involved in the activities of the Kurdistan Workers’ Party  to Turkey. However, on May 21, Erdogan added that Turkey would support the entry of Sweden and Finland if Stockholm and Helsinki clearly showed solidarity with Ankara over its security concerns.