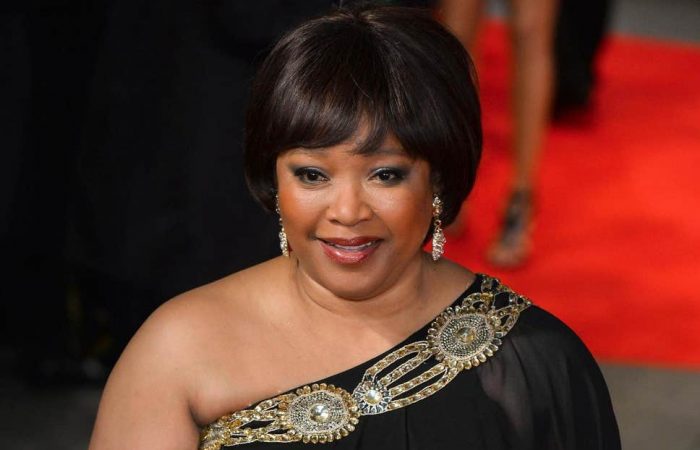 South Africa mourns following news on Zindzi Mandela’s death on Monday morning. She was the youngest of three daughters born in the family of Nelson and Winnie Mandela.

At the time of her passing, Zindziswa was serving as the South African ambassador to Denmark. According to SABC, Zindzi suddenly died in the early hours of Monday in a hospital in Johannesburg.

Minister of International Relations and Cooperation Naledi Pandor expressed his condolences to the family.

«Zindzi will not only be remembered as a daughter of our struggle heroes, Tata Nelson and Mama Winnie Mandela, but as a struggle heroine in her own right. She served South Africa well,” Pandor said in a statement.

Zindzi is survived by her four children and her husband. The family hasn’t revealed any detail of the upcoming funeral ceremony.