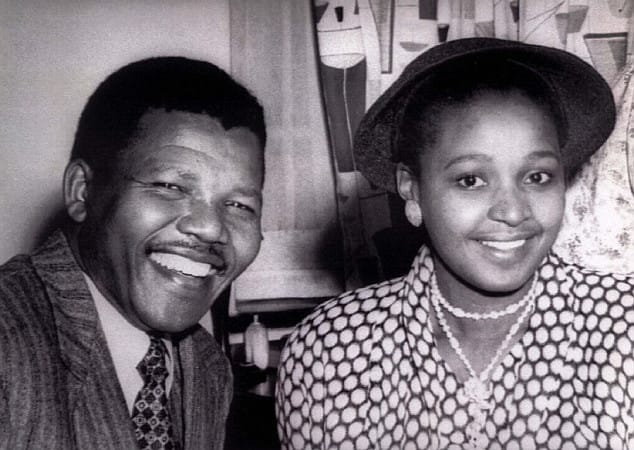 Winnie Madikizela-Mandela, the widow of the world-famous African leader Nelson Mandela, has died at the age of 81, ABC News reported.

«She died after a long illness‚ for which she had been in and out of hospital since the start of the year. She succumbed peacefully in the early hours of Monday afternoon surrounded by her family and loved ones,»

Family spokesperson Victor Dlamini said details of a memorial and funeral service would be released soon.

Nelson Mandela’s family was a strong

Nelson Mandela’s future wife was born in 1936, Winnie moved to Johannesburg to study social work after graduation. She met lawyer and anti-apartheid activist Nelson Mandela in 1957 and the two married a year later. They had two children together, and their family was always loving and respectful.

During Nelson’s 27-year imprisonment for his fight against apartheid, his wife campaigned for his release and the rights of black South Africans, undergoing arrest and banishment despite being banished by the apartheid government and constant harassment by security police.

The former first lady’s life was not without controversy. In 1991‚ she was convicted of kidnapping and being an accessory to the assault of Stompie Seipei‚ a young activist who was killed by one of her bodyguards.

Madikizela-Mandela’s bodyguards had abducted Seipei‚ 14‚ in 1989‚ along with three other youths‚ from the home of Methodist minister Paul Verryn.