Nepal has declared mourning after the plane crash. 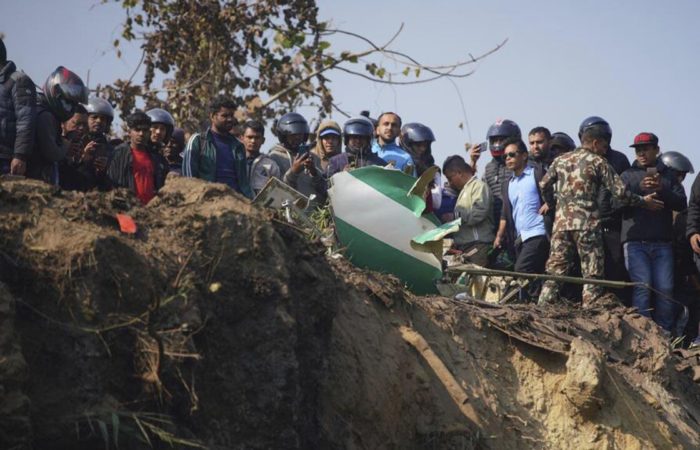 The Nepalese authorities declared a day of mourning on Monday in connection with the crash of a plane with 72 people on board.

“The government declared Monday a public holiday to express condolences to the families of the victims of the plane crash,” local media reported.

The country’s authorities also ordered the creation of a group of five people to find out the causes of the plane crash.

A Yeti Airlines ATR 72 turboprop passenger aircraft flying from Kathmandu crashed on Sunday between the old and new Pokhara airport. According to an airline spokesman, there were 68 passengers and four crew members on board. The causes of the emergency are being investigated.