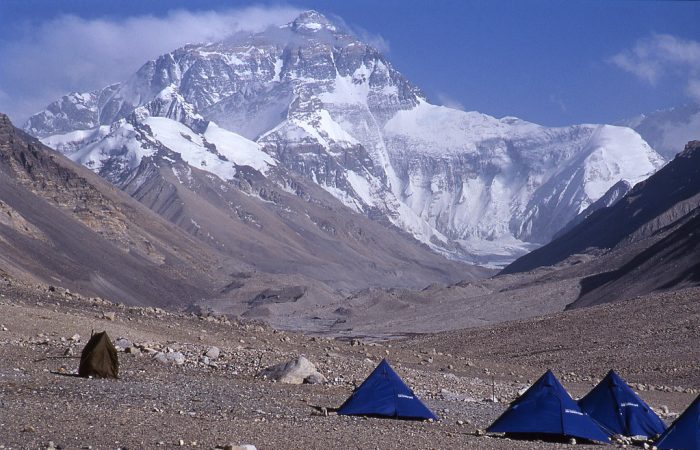 Nepal has opened Mt. Qomolangma known as Everest and other Himalayan peaks from Thursday. Four months of shutdown left behind, and the tourism department officials hope for reviving mountaineering in the region, Xinhua reports.

In March, the Nepali government halted the issuance of climbing permits for expeditions and cancelled already issued permits for the spring season 2020 on March 13. Following four and a half months of lockdown, Everest is open again for brave visitors.

«The mountains are now open for mountaineers and the department has started issuing climbing permits starting today (Thursday),» said Mira Acharya, director at the Department of Tourism (DoT).

In fact, coronacrisis made the Nepalese authorities to close 414 peaks for mountaineering purposes. Now, in line with the relaunching on economic activities, the government has allowed restarting the touristic sector. The hotels, restaurants, trekking and mountaineering services to resume operations from Thursday.

In average, Nepal bags more than US$4 million as royalty from climbers annually. The tourism department collects US$5,500 as climbing permit fee for Mt. Qomolangma’s normal route and US$5,000 for the other route from foreigners during autumn.

The disruption of mountaineering is likely to hamper the country’s economy. As the country is gearing up to resume international flights, it is expecting tourists for the autumn season.

«The quarantine modality is still under discussion because of which we are unable to project the flow of climbers into the country,» Acharya said Thursday.

As of Thursday, the Nepali health ministry reported on 19,273 COVID-19 cases, 14,021 patients recovered while 49 died from the novel pathogen.