Nepal’s PM in hospital to get kidney transplant 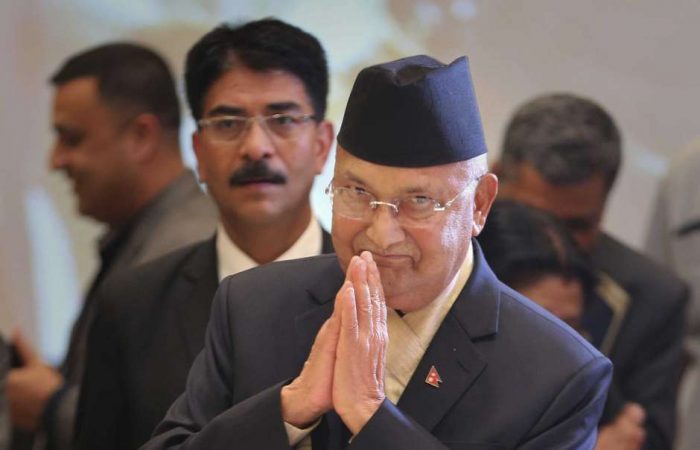 Nepalese prime minister is in the hospital awaiting his second kidney transplant after months of illness. The surgery was scheduled many months ago, GulfToday reported. The patient confirmed that surgery will be done on Wednesday.

The communist PM has shared a video message, in which Khadga Prasad Oli said he is going to be with a new kidney soon. The 69-year-old politician was admitted to the Tribhuvan University Teaching Hospital in Kathmandu on Monday night.

The Nepalese media say a relative is donating a kidney to Oli. Nepal’s laws require a donor and recipient to be related and for no monetary transaction to be involved.

On Wednesday, PM will get a new kidney, that could end his old kidney illness. To cure it, Oli has made several trips to India and Thailand for treatment. He underwent his first kidney transplant in 2007 in New Delhi.

PM Oli is a rather popular politician in Nepal, he was prime minister in 2015 also and has been elected to parliament four times. Oli during his first term stood up against a border standoff with India, a neighbouring power with major political and economic clout in Nepal.

Oli became prime minister in 2018 after the Communist alliance swept parliamentary elections. PM’s critics said he was adding loyalists to his government because political allies were questioning the 67-year-old leader’s authority. Oli has been in poor health since a kidney transplant in India in 2007.

Prachanda has been pressing Oli to let him take over as prime minister before his term expired in 2022 under a power-sharing agreement between the two leaders. Non-biased political analysts allowing Prachanda to run the party will let Oli complete his term as prime minister.