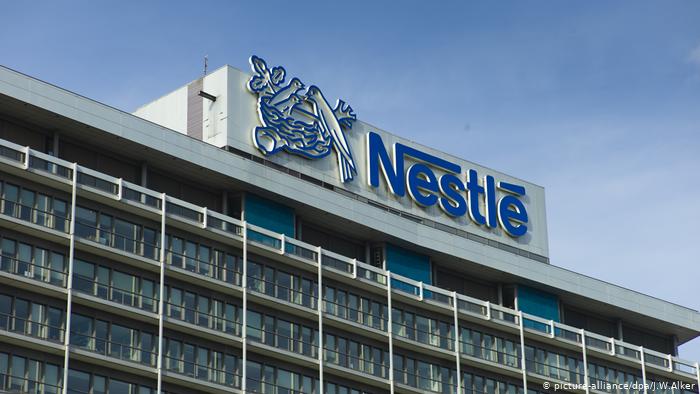 The Swiss food company has entered the ‘vitamin’ field only four years ago, so, buying the vitamin brands from KKR will make it the global leader, said Chief Executive Officer Mark Schneider.

Upon shaking up Nestle’s strategy, the company made a lot of preparation. Nestle’s purchase, expected to close in the second half of this year. Schneider dove into the field of vitamins and supplements (VaS)  in his first year as CEO in 2017 with the $2.3 billion acquisition of Atrium Innovations.

Over four years, Schneider has focused on developing larger brands in the VaS field, trying to appeal to high-spending health-conscious consumers. The wise strategy has doubled the pace of growth analysts predicted, in fact.

Amid the global pandemic, supplements, vitamins and minerals that boost the immune system are in the highest demand. Additionally, e-commerce has become an effective way to sell any products. Thus, Nestle Health Science’s revenue rose almost 10% in the first quarter on an adjusted basis.

The Swiss food giant Nestle shares have gained more than 70% since Schneider became CEO in 2017, and the company is worth more than $300 billion.