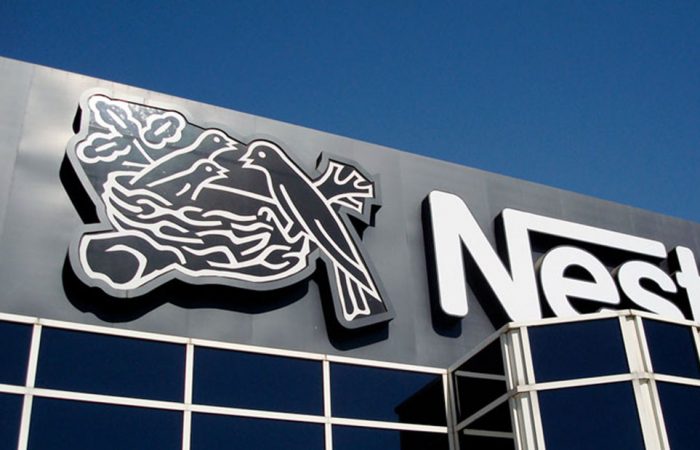 Nestlé, the Swiss food and drink giant, announced another ambitious project, its first plan in Asia. Tianjin city will become a place for the Swiss plant-based meat factory. As Euromonitor International reports, a food sector has undergone a quiet revolution, and sales of plant-based meat in China increased from $7.2 billion in 2014 to $9.7 billion in 2018.

The Swiss food giant announced its intentions to build the plant-based meat manufacturing in China. As the official statement says, in recent years, the food sector has undergone a quiet revolution as people are choosing more and more healthy, nutritious, and environmentally friendly foods.

Nestlé announced as well a $103 million investment in its China production facilities including the new faux meat factory, Nestlé’s first in Asia.

Competition in China’s fake meat industry has increased sharply due to entry to the market such an original product as fake pork. One of the local startups, Hong Kong-based Green Monday launched its alternative pork product, called OmniPork, in mainland China. The group partnered with Alibaba to roll out sales online last year and teamed up with Yum China to trial an OmniPork offering across Taco Bell locations.

Besides Nestlé, Meat and Impossible Foods—arguably the most famous alternative meat makers—have recently entered the market, as well.

Beyond Meat partnered with Starbucks to enter the market last month, putting vegetarian options on the coffeehouse’s menu. Impossible Foods debuted in mainland China in November 2019, at a one-off event in Shanghai, and has since launched an imitation pork product no doubt designed to capture more of the China market. (China consumes nearly half the world’s pork.)

Even China’s own major meat manufacturers appear to be falling in line with the trend. WH Group, the world’s largest pig farmer, is a member of the China Plant Based Food Alliance—a government advisory committee formed under the State Administrator for Market Regulation.

By the time Nestlé’s China plant is up and running, the competition will already be far ahead.