Netflix has announced its schedule of new seasons of the most anticipating TV-series. The release dates for House of Cards, Orange Is The New Black and Stranger Things are available.

Netflix bosses are happy with the commercial success of its TV-series, there are many projects but several are just best of the best. Better Call Saul, for example, is the successful prequel to Breaking Bad, the third season started on April 11.

Master of None season 2 release date: May 12

Aziz Ansari’s Master of None is back after a long awaited season 2. The comedy series’ character Dev is returning to NYC to hunt a job of his dream in the entertainment industry, taking on new challenges and of course, getting into avoidable situations.

Master of None is gaining more and more popularity, it is one of the best Netflix comedies even against tough competition like Fuller House, Grace and Frankie and Orange is new black. Narcos will tell in the third season the story of Colombia drug lords and their lives and activities after Pablo Escobar’s death – the second season had a very sad finale.

Season 3 focused on the activities of the cartel, the intrigues and commercial net, personal relationships and stories of the betrayal will be on the screen. The fans also liked the relationship Limon and Pablo had in the last couple of season 2 episodes, so, the intrigue is going on to be more interesting and unexpected. Despite this post-Escobar story is well-known, Netflix created a really good TV-series about this dark period and Colombia cartels’ endless power.

Pedro Pascal will return as Javier Pena, new DEA officers will appear, Michael Stahl-David and Matt Whelan play new characters. Another new face in the TV-series is Kerry Bishe who joined as a young American woman whose Colombian husband is involved in Cali.

The most anticipating season from Netflix’s projects, undoubtedly! Frank and Claire Underwood will return for a new instalment of the hit political drama on Netflix. The re-election bid becomes the main theme in the season 3.

It’s likely to be the most intense season yet and we can’t wait to see how the first proper Netflix Original takes on its fifth season.

Season five will see the President and First Lady use terror and chaos to win their re-election bid. The amazing actress Patricia Clarkson and Campbell Scott will join the perfect duo (Spacey and Wright) in the major and mystery new roles. Season 5 release date is May 30, don’t miss. 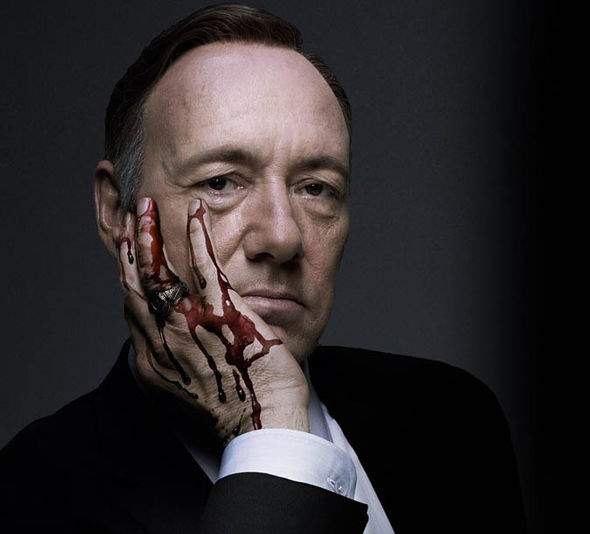