Netherlands: Court rules against Muslim man who refused to shave beard for job 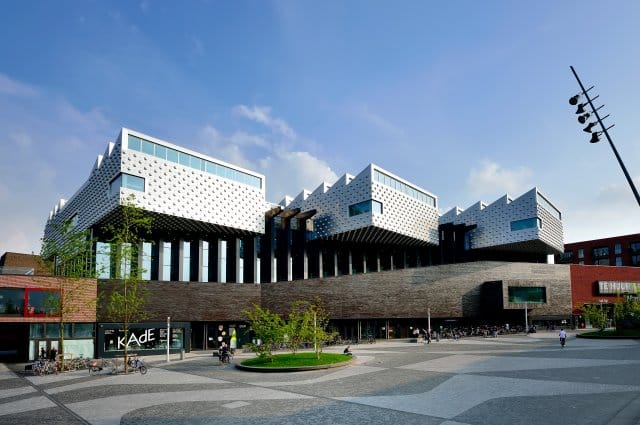 The issue of Muslim beards, hijabs and bourkinis are still actual in the EU countries. As Guardian reported on Wednesday, in the Netherlands, Amersfoort city council judge has backed the suspension of a Muslim man who refused to shave his beard while on training for a job.

In Dutch city Amersfoort, the court has ruled against the man who was going to keep his beard while on training for a new job. There was a clean and understandable choice for a trainee: to keep the beard or to keep the opportunity to train and later get a job. The man has chosen his beard (on the basis of his religious convictions) but city council suspended payments to both him and his wife for a month under the Participatiewet, which provides a minimum income for every legal resident in the Netherlands.

The man didn’t expect such a consequence and appealed the decision at the court of central Netherlands. He claimed that the removal of his benefits was an infringement of article nine of the European convention on human rights which protects the right to freedom of thought, conscience and religion.

Due to the specifics of a job, which man was going to train for, the beard is unacceptable. The daily work with asbestos requires wearing the respiratory mask. The man responded that he would have been willing to wear an alternative respiratory mask on the market suitable for those with beards but the court concluded that the training required the use of a specific mask.

In the summing up the judges took into account the lack of any prospect of other employment given the man’s history including time in jail, psychological problems and gambling addiction.

“The provision offered … did not involve any internship or training, but was provided with a job guarantee”, the court said. “For the appellant, the training was, therefore, an excellent, concrete chance for regular work …

“Due to the refusal to participate in the training, the appellant did not make use of the guaranteed opportunity to gain access to the labour market. As a result, he put undue pressure on the public funds to the detriment of those who, in solidarity, bear the costs of the provisions in the Participatiewet.”