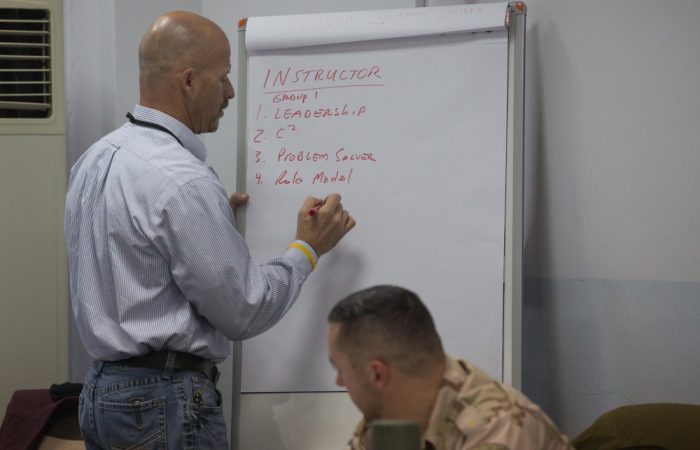 The Netherlands’ Ministry of Foreign Affairs on Friday announced that its Training Coordination Center would continue to work in Iraq. The Dutch instructors have scheduled to train Peshmerga, Iraqi forces until the end of 2021, according to Kurdistan24.

The Dutch Army is part of the Kurdistan Training Coordination Center (KTCC). The instructors from nine countries: Italy, Germany, the United Kingdom, Hungary, Norway, Finland, the Netherlands, Slovenia, and Sweden are training Iraqi and Peshmerga forces. The Netherlands decided to continue its mission until 2021, the head of the Defence Ministry Stef Blok confirmed on Friday.

Under current circumstances, the Dutch government has preferred to continue its presence in Iraq, with 60 military personnel set to resume the training of Kurdish Peshmerga fighters and Iraqi soldiers.

The official announcement also mentioned that the extension falls within the context of the international coalition against the so-called Islamic State, and it is an effort to prevent the re-emergence of the terrorist group in Iraq.

“The extension cost will be an estimated 16 million euros per year,” the statement said.

In addition to the training, the Netherlands would remain active in NATO’s mission in Iraq and would provide an additional 20 military and civilian advisors to the Iraqi government.

The Netherlands is part of the US-led international coalition against the Islamic State. It has military personnel in Iraq and Kurdistan who provide training and advice to both Peshmerga and Iraqi federal forces.

While the Dutch initially trained Peshmerga soldiers that were fighting the Islamic State through the KTCC mission, they now train Kurdish instructors so that they can take over the training mission in the future.