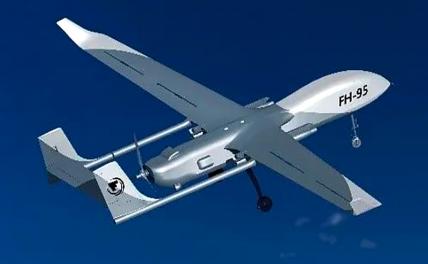 The Chinese Air Force (Air Force) is preparing to receive a new drone “Flying Swan”. The drone is designed for electronic warfare and managed to cause concern to NATO.

We are talking about the drone Feihong 95, which can carry up to 250 kilograms of payload with a takeoff weight of one ton. Another of its features is the ability to stay in the air for about 24 hours without a break.

“Feihong 95 can work in the so-called “swarm” of drones: while other drones are performing other missions, the Flying Swan will cover them with electronic warfare,” experts say.

⠀
Western countries, led by the United States, are concerned about the emergence of new drones, considering them a threat to their security. Feihong 95 drones are notable for their low cost, which makes them affordable for many countries.