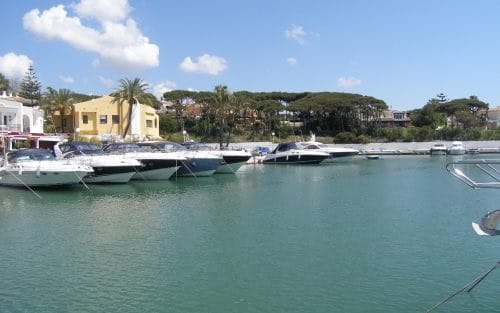 Spanish coastline’s new building frenzy symbolise the renaissance in construction, the picturesque fishing ports and beaches soon will be covered with the apartment buildings, TheLocal reports.

Different construction projects are springing up everywhere along the coast of Spain. On the Costa Brava, a nearly 160-kilometre stretch of rugged coastline in northeastern Catalonia, some 20 projects are in the works, according to environmental group SOS Costa Brava. The municipality says it is impossible to stop the project since the land where it will be built has already been zoned as residential. Expropriating it would cost €50-70 million — money the municipality does not have.

While the environmentalists are trying to stop the construction work, Begur mayor Joan Manel Loureiro vows that no more than 100 homes will be built.

“There are very few places left like this, that are so green and with so few houses. The idea of losing it terrifies us,”

According to the general plan, about 60 apartments are also planned for the neighbouring Sa Riera cove. And in the adjoining municipality of Pals the mayor is poised to give the green light for the construction of a thousand homes in a centuries-old pine forest. The local residents in Begur complain the area is already saturated in summer, with cars jamming the small road leading to its tiny coves.

The municipality, which is home to 4,000 people, sees its population swell to over 20,000 during the peak holiday months. Similar projects are springing up everywhere along the coast of Spain, which to become the world’s second most visited country after France.

Greenpeace has sounded the alarm over the construction of a hotel at a protected beach at El Palmar near the southwestern city of Cadiz and two 30-storey towers in Roquetas de Mar near Almeria in the southeast.