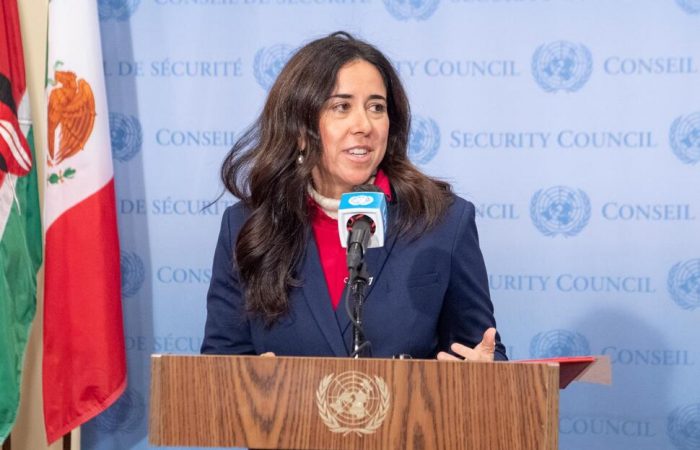 In 2022, several countries will join the United Nations Security Council, according t the UN official website.

The 15-member council is the UN’s most powerful body. Over the decades, China, France, Russia, the United Kingdom and the United States remain its permanent members, with veto power.

Under the protocol, other members are elected by the 193-member General Assembly (UNGA) for staggered, two-year terms that are allocated by global regions.

In fact, nations often campaign for seats for years. Winning gives them a say on peacekeeping missions and the SC’s other approaches to conflict hotspots, plus a strong voice on overarching issues of the global peace and security.

We look forward to collaborating with 🇦🇱🇧🇷🇨🇳🇫🇷🇬🇦🇬🇭🇮🇳🇮🇪🇰🇪🇲🇽🇳🇴🇷🇺🇬🇧🇺🇸 towards a more peaceful & secure world where everyone can thrive.#UAExUNSC🇦🇪 pic.twitter.com/UfdWYqS1hJ

The mandates of Estonia, Niger, Saint Vincent and the Grenadines, Tunisia and Vietnam in the Security Council expired on Friday.

The tiny European country Albania and the United Arab Emirates join UN’s most powerful body for the first time, Brazil for the 11th time, Gabon and Ghana for the third time. Since the moment of its foundation in 1946, more than 50 of the 193 UN member states have never been elected non-permanent members of the Security Council.