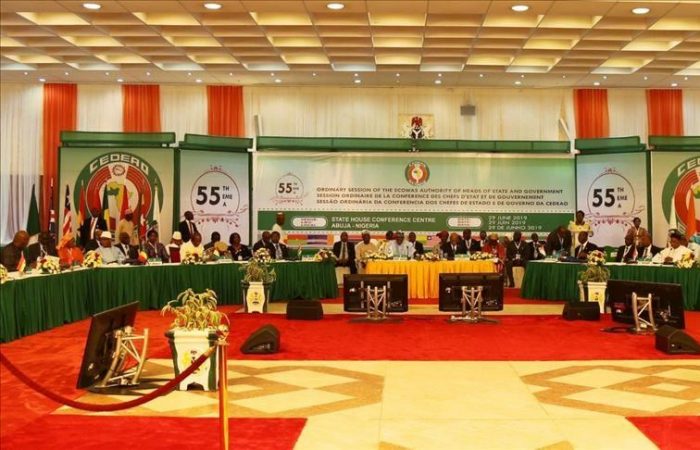 The new currency, Eco, will replace the old-fashioned CFA franc in the eight Francophone countries. All these nations form the West African Economic and Monetary Union (UEMOA) are ready to say goodbye to CFA franc that has been in use since 1945.

The CFA franc (Communaute francaise d’Afrique) will retire, said France’s Council of Ministers. Earlier this month, the council officially passed a bill that ratified the reform of the monetary agreement that bound the French government to the eight-member states.

Oddly enough, the Eco is expected to be adopted by member states July 1. It is important to note that adopting their own currency had been West Africa’s goal for decades. In fact, it was last July 1 the UEMOA member countries announced their strong intent to stop using the old franc and start using the new Eco.

The ratification of the new currency, Eco, has brought to a close 75 years of rule by the French Republic in which the states had been compelled to centralize — to deposit – their foreign exchange reserves in the Banque de France, otherwise known as the French Treasury.

The new currency Eco will be backed by the French Treasury

The Eco will remain pegged to the Euro and will be backed by the French Treasury as well. The euro will guarantee the Eco’s convertibility and stability, with the Treasury remaining as guarantor for all eight UEMOA states. The Eco will have a fixed exchange rate of 655.957 to the euro.

The CFA franc has a long history, the currency has been in use since 1945 and was created in the wake of the weakness of the franc after WW2. Originally tied to the franc, it has been linked to the euro since that currency’s inception.

In addition, the French government will also withdraw its presence from all West African governing bodies with whom it had been involved, such as the BCEAO.

«This new position enables us to support the UEMOA in its commitment to pursuing the single currency project of the Economic Community of West African States (ECOWAS),» it said in a statement.

While eight nations with the new currency, six other Central African countries utilize the CFA franc. Only the West African CFA will sever its ties to France. The currencies remain interchangeable.

Breaking from the Banque de France also means West Africa is making a break with its colonial past. Eco means only good things for the Union such as decreasing current trade barriers, reduce the cost of doing business and raise the prosperity of a region with a population of more than 380 million.

President Macron, along with Ivorian President Alassane Ouattara, disclosed in December that UEMOA member countries would no longer use the CFA.