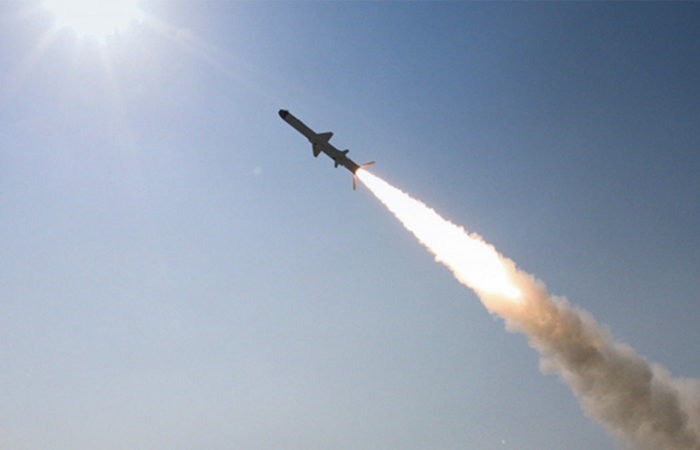 According to the official representative of the Ministry of Defense Igor Konashenkov, today the Russian air defense shot down two Ukrainian aircraft and intercepted Tochka-U missiles in the sky over the Luhansk People’s Republic.

“Russian air defense systems shot down one Su-25 and one MiG-29 of the Ukrainian Air Force in the area of ​​the settlement of Preobrazhennoye in the Lugansk People’s Republic, and also intercepted four Tochka-U ballistic missiles,” the major general said.

In addition, the Russian military was able to eliminate 13 Ukrainian drones in the Kharkiv and Kherson regions, the DPR and LPR, destroyed the launcher of the Ukrainian S-300 air defense system and attacked five areas where troops and equipment of the Armed Forces of Ukraine were concentrated.

Aviation over the past night hit an artillery battery in firing positions, two weapons depots and 18 areas of concentration of troops and equipment.

“High-precision air-launched missiles of the Russian Aerospace Forces destroyed a large ammunition depot of the Ukrainian group of troops located on the territory of the Energomashspetsstal plant in the city of Kramatorsk,” Konashenkov added.