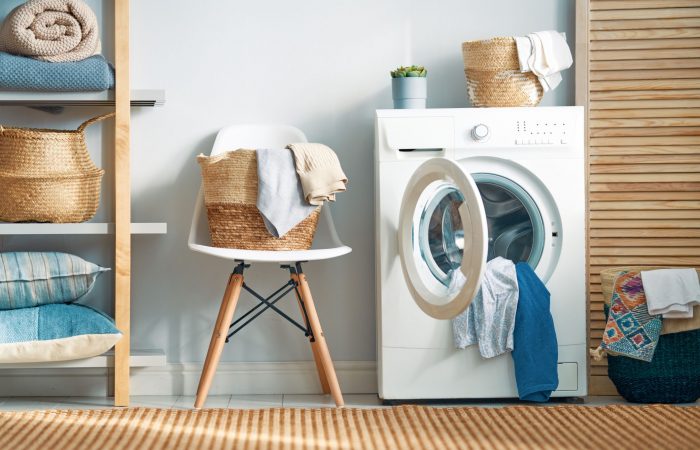 The Japanese professor Hiroshi Moriwaki decided to use the ability of piezo vibrations to prevent clogging in the filtration system of washing machines. According to the recent studies, the reason for such clogging is ubiquitous microplastics.

These minuscule particles of plastic that are shed by mostly synthetics fabrics. While filters can remove the contaminants from sources like washing machine wastewater, these can clog easily. The only way to unclog is to be cleaned regularly the washing machine but now, a new BAW system uses sound to remove the particles instead.

The acoustic waves ‘push’ the micro-fibres into the middle channel, which can then be directed to a collection hub, which the clean water can proceed into the sewer system.

According to the results of research, the BAW system captured 95 per cent of polyethene terephthalate fibres, and 99 per cent of Nylon 6 fibres. These synthetic fibres are the main source of microplastics, professor Yoshitake Akiyama explains.

Over the decades, microplastics are being increasingly recognised as a massive environmental issue. The only permanent solution is to stop using artificial fibres, which is impractical, so the BAW system may be the best solution. For the Japanese engineers, the next phase of the research will be speeding up of the process.