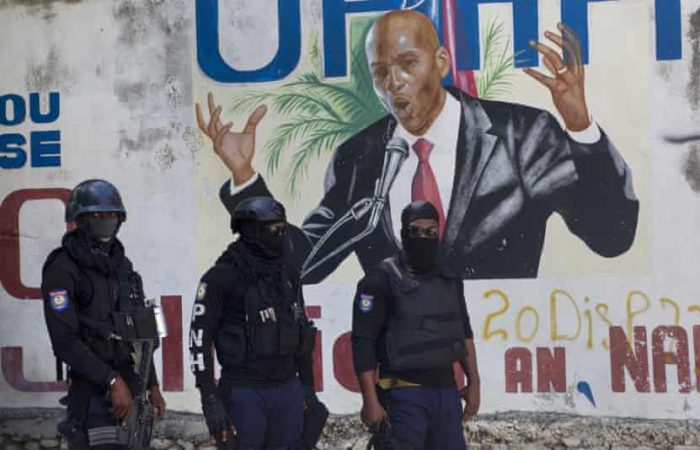 A new prime minister supported by key international diplomats will take charge of Haiti, The Manila Times has learned on Tuesday.

Haiti mourns for President Jovenel Moïse who was killed last week, however, the political life should continue. The new Haiti President is sworn in on Monday, a move that appeared aimed at averting a leadership struggle following the assassination of Moïse.

Ariel Henry, who was designated prime minister by Moïse before he was slain but never sworn in, will replace the country’s interim prime minister, Haiti Elections Minister Mathias Pierre said.

The chaos caused by the assassination of President Jovenel Moïse makes the current situation unclear. The experts still don’t get how quickly Claude Joseph, who has been leading Haiti with the backing of police and the military since the July 7 assassination of Moïse, would step down.

Commenting on the Haitian crisis, the White House has two “basic options” when it comes to responding to the brewing crisis. According to the US, if the Haitian socioeconomic crisis deepens, deploying American forces temporarily may become necessary to arrest the slide into anarchy.

Under the current circumstances, Washington should be prepared to act quickly and unilaterally in the event of a complete collapse of what remains of Haitian state authority.