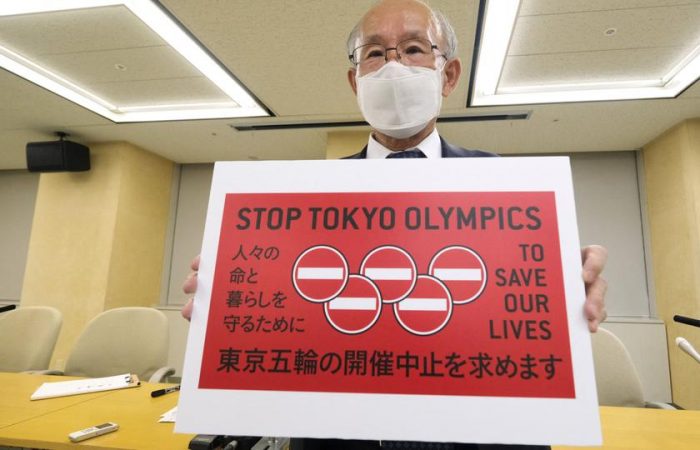 Eight of ten Japanese people oppose hosting the virus-postponed Olympics this year, a survey by the Asahi Shimbun daily showed.

As the recent survey shows, people across Japan strongly oppose the idea of the Olympic Games being welcomed in July. The coronavirus is still aggressive, so, crowds of guests and tourists could deteriorate the situation.

In fact, the survey showed that

More than 80 percent of Japanese oppose hosting the virus-postponed Olympics this year, a new poll showed.

The fresh figures are up from 35 percent who backed cancellation in a survey by the paper a month ago, and 34 percent who wanted a further delay.

The latest survey comes after Japan expanded a COVID-19 state of emergency Friday as the nation battles the 4th wave of virus infections. The surge has put pressure on the country’s healthcare system, with medical professionals repeatedly warning about shortages and burnout.

Only 14 percent support holding the Games this summer as scheduled, down from 28 percent, according to the poll of 1,527 replies from 3,191 telephone calls, TRT World has learned on Monday.

If the Games do go ahead, 59 percent of respondents said they want no spectators, with 33 percent backing lower fan numbers and three percent a regular capacity Games.