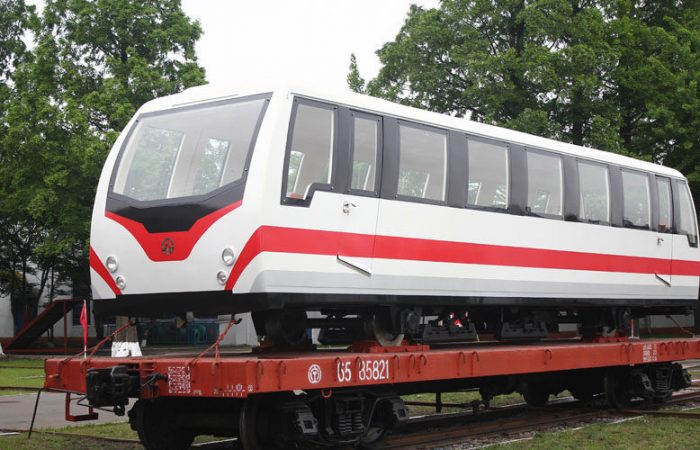 North Korea’s ‘holy’ mountain Paektu will soon get the new funicular cars. The modern sleek railway will haul the thousands of tourist to the picturesque slopes, NK News reported.

For Noth Korea, mountain Paektu means a lot, spiritually and financially. Regular tourism to that part of the country brings a solid amount in currency to the state treasure annually.

This week, the North Korean factory announced it tested out new funicular cars that will carry people up to the peak of Mount Paektu. In the foreseeing future, the tourists will be brought to Paektu with the new sleek railway.

Each year, tens of thousands of local workers and students from across North Korea make a pilgrimage to the active volcano, which at 2,750 metres above sea level is the peninsula’s highest mountain.

In fact, the spiritual origin of the Korean kingdom and the former headquarters of North Korea’s founder Kim Il-sung, Mount Paektu is considered sacred by many in the reclusive country.