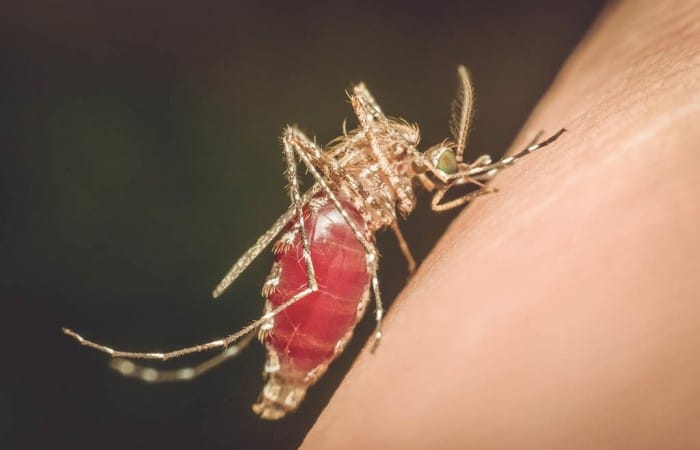 The modern technologies can assist medics in the fast and detailed identification of malaria. The South East Asia countries faced multiple outbreaks of the infection in Semteber, so new gene technologies will allow scientists to identify the specific genetic markers for artemisinin-resistance before it spreads.

The first case of artemisinin-resistance appeared in Cambodia in 2008, which set off the alarm bells. Now, the multi-resistant malaria parasites are on the move and have now entered southern Vietnam from Cambodia. The new smart tool will help to identify precisely which genetic mutations to look out for.

According to the Ph.D. student Sidsel Nag from the University of Copenhagen, Denmark, the mutations in the PfK13 gene are primarily responsible for artemisinin-resistance, while mutations in the Pfcrt gene lead to chloroquine-resistance. Nag and his research team have now developed a clever way to identify these resistance markers, allowing scientists to easily and cheaply track resistance.

‘Barcoding’ the DNA helps to stop the malaria parasites

The latest gene-mapping technology is an extremely accurate one, thanks to that next-generation sequencing, the scientists are able to sequence thousands of samples simultaneously. That brings the price down significantly, and that is the key factor. Moreover, Mr Nag also developed a custom technique to ‘bar code’ the DNA, which subsequently allows the scientists to trace the results back to each individual patient.

Such a barcoding provides a much finer scaled picture of resistance distribution than is possible with existing methods, which bundle all of the samples together to see how many contain traits of resistance without knowing which patients they belonged to.

And crucially it allows them to collect thousands of samples in a short period of time, which provides more data to develop a detailed picture of the spread of resistant malarial parasites.