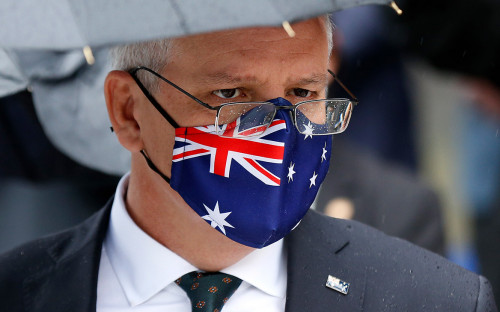 New Zealand wants to impose sanctions on 170 Russian senators and six defense companies. The new sanctions imposed against the backdrop of the situation in Ukraine were announced by the country’s Foreign Minister Nanaiya Makhuta on May 2.

“The latest round of sanctions target 170 members of the upper house of the Russian parliament, known as the Federation Council, as well as six companies and organizations in the defense sector,” she said. As the head of the department said, these companies “contributed to an encroachment on the sovereignty and territorial integrity of Ukraine.”

At the same time, a list of companies and individuals that fell under the sanctions is not published. The new anti-Russian sanctions were a response to Moscow’s conduct of a special operation to protect the Donbass, the beginning of which was announced on February 24. The Russian authorities explained that the tasks of the special operation include the demilitarization and denazification of Ukraine, the implementation of which is necessary to ensure the security of Russia