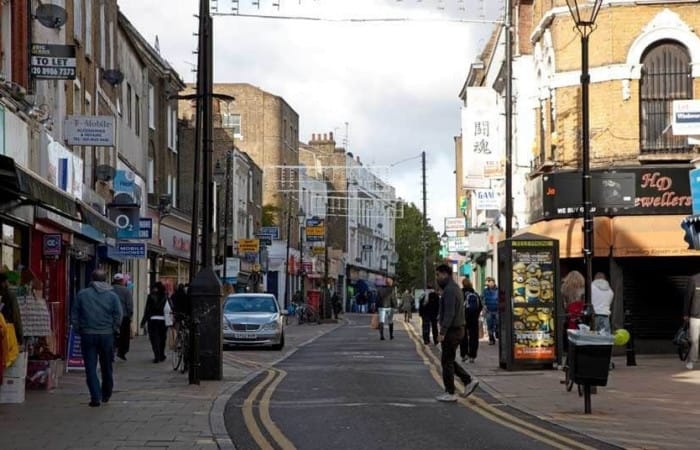 The New Zealand parliament believes that the market for country’s homes and farms should be set by New Zealand buyers, not overseas buyers, Guardian said on Wednesday.

Being one of the most beautiful and safest countries on the planet, New Zealand has become a destination for Chinese, Australian and Asian buyers and has gained a reputation as a bolthole for the world’s wealthy. The foreigners view New Zealand as a safe haven from a potential nuclear conflict, the rise of terrorism and civil unrest, or simply as a place to get away from it all.

Statistics indicate about 3percentof New Zealand homes are being sold to foreigners, but the amount rises to 5percentin the scenic Queenstown region and 22percentin central Auckland. That made NZ MPs revise the law regarding buying local homes by foreigners. The ban on foreign ownership is at the heart of the government’s plan to tackle the housing crisis, as well as its commitment to build 100,000 affordable new homes in ten years, and increase social housing stock by 6400 homes in four years.

Citizens of New Zealand, Singapore, Australia are eligible to buy homes in NZ

The new ban has its supporters and critics, an economist Shamubeel Eaqub believes although the government’s efforts were “better than nothing” they lacked ambition. The foreign buyer ban would make it “cumbersome” for foreigners to invest in building new housing stock in New Zealand, and locking out multi-million dollar buyers doesn’t mean developers will start building smaller, basic houses.

said Mr Eaqub while Amy Adams, an opposition National party’s finance spokeswoman, said the foreign buyer’s ban was “xenophobic”, taking into account that the ban applies to all nationalities, except buyers from Singapore and Australia.