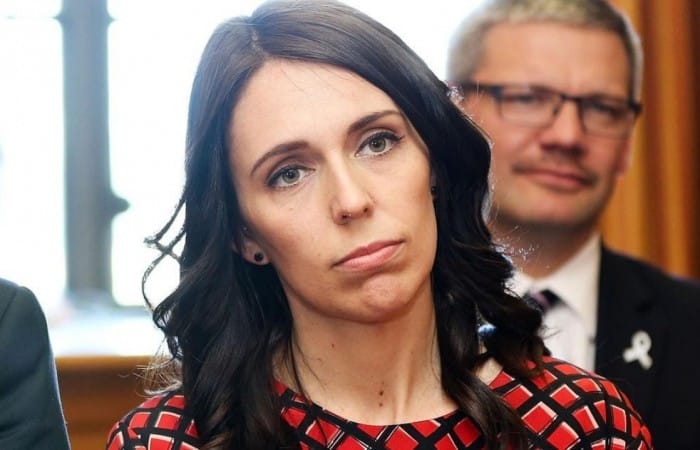 New Zealand got a new prime minister and her deputy, NZ First leader Winston Peters. On Monday, First and the Labour party have formally signed a coalition agreement, introducing a slew of new policies focusing on vital issues like regional development and poverty.

Jacinda Ardern as a premier minister has formally announced that her Labour Party and First are agreed that the position of PM deputy will be filled by Winston Peters. The top officials have signed a commitment in Wellington, pledging makes sure all New Zealanders share in the country’s economic prosperity.

Among other commitments of the new government is banning foreign buyers from purchasing existing New Zealand homes, reducing immigration by up to 30,000 people a year and reviewing and reforming the Reserve Bank Act. Other policies agreed to include increasing the minimum wage to NZ$20 an hour by 2020, re-entering the Pike River mine, increasing funding for the department of conservation and establishing a climate commission.

Jacinda Ardern as a new PM signed the document and commented it:

The deal includes NZ$1bn (£0.53bn) in funding for development of the regions and a commitment to plant one million trees a year.

On Monday, US president Donald Trump called Ardern at her home in Auckland to offer his congratulations. A White House press release said the phone call had reaffirmed the two countries’ close ties.

On Tuesday morning Ardern spoke with Trudeau, the Canadian prime minister, the new head of the NZ government also received calls from her British and Australian counterparts who wished her all the best.