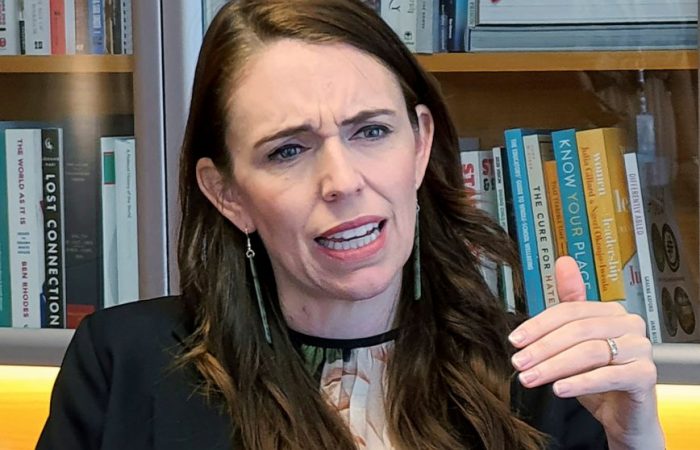 Jacinda Ardern has changed her tone regarding China’s human rights record by saying it was getting harder to reconcile differences as China’s role in the world grows.

In her speech to the China Business Summit in Auckland, PM Ardern said New Zealand has raised “grave” concerns with China on human rights issues, including the situation of Uighurs in the Xinjiang region and people who live in Hong Kong.

“And it will not have escaped the attention of anyone here that as China’s role in the world grows and changes, the differences between our systems – and the interests and values that shape those systems – are becoming harder to reconcile,” Ms Ardern told the audience.

Last month, New Zealand has stopped short of calling the Uighur abuses genocide, language that the US and some other countries have used. At the same time, the bilateral cultural and economic ties between NZ and China are particularly strong among the Five Eyes allies.

Despite the pandemic, China now buys twice as much from New Zealand as its next biggest market, Australia, Irish News reports.