New Zealand PM: all arrivals must self-isolate due to COVID-19 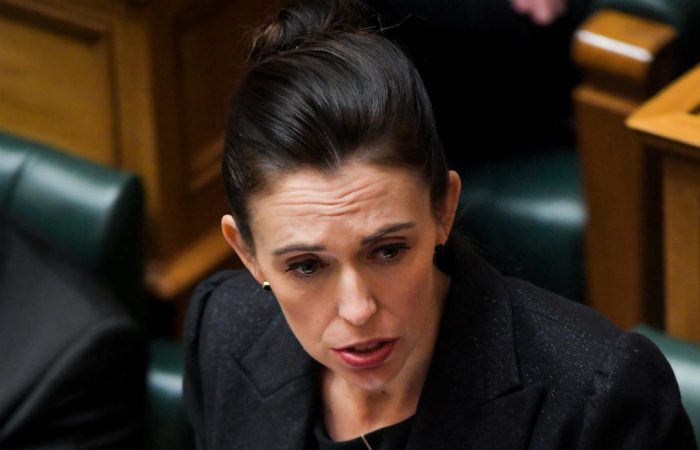 Jacinda Ardern urged New Zealanders to be responsible and calm under uneasy situation caused by the fast-spreading COVID-19. PM insists that all arrivals to the country should self-isolate themselves, BBC reports.

New Zealand’s PM has said nearly everyone entering the country from midnight on Sunday must self-isolate to contain the spread of the pathogen virus.

As Jacinda Ardern explained, the new measures for the New Zealander seem to be the strictest in the world but the hard times require hard measures. PM insists on self-isolation as an approach to keep the epidemical situation under control. All arrivals, including returning New Zealanders, should be self-quarantined for 14 days.

The only exemption is for small Pacific islands with no confirmed virus cases, Ardern added.

“I make no apologies. This is an unprecedented time,” Ms Ardern said, describing the new rules as the strictest in the world.

New Zealand has six confirmed cases so far. Speaking at Saturday’s news briefing, PM Ardern said the new restrictions would be reviewed by the authorities in 16 days.

The head of NZ Cabinet also said that no cruise liners would be allowed to dock in New Zealand’s ports until 30 June. But Ardern assured that essential air and ship deliveries would continue as normal.

In fact, the restrictions were “about people, not products”, stressing that there was no need for New Zealanders to “take a run on their supermarket” and raise panic, PM said.

“If you don’t need to travel overseas, then don’t. Enjoy your own backyard for a time”, PM advised and added that it is highly reasonable to avoid the handshakes, hugs and the traditional Maori greeting in which people press their noses together, hongi.

Jacinda Ardern reminds that New Zealanders always were tough, resilient people. “We have been here before,” the prime minister added on Saturday.