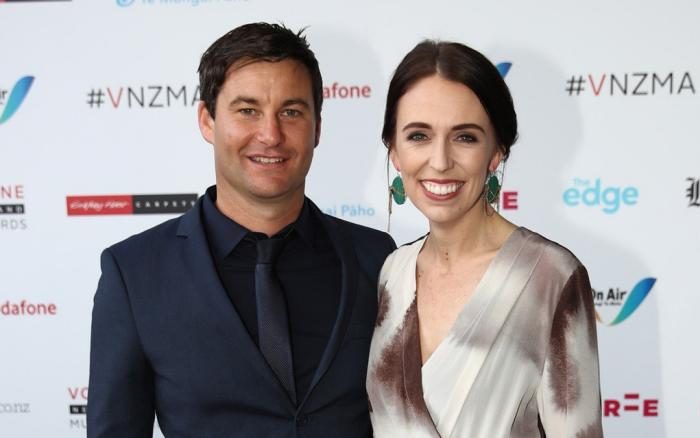 New Zealand’s top official preferred to cancel her wedding due to the health restrictions. While her wedding was scheduled for January 2022, Jacinda Ardern announced the cancellation in a press conference on Sunday.

To avoid the spread of the Covid-19 Omicron variant, New Zealand’s prime minister announced the cancellation of her wedding. “Such is life,” said Ms Ardern and urged people to obey the health rules.

“As for mine, my wedding will not be going ahead but I just join many other New Zealanders who have had an experience like that as a result of the pandemic,” PM said.

PM stressed she is no different to thousands of other New Zealanders who have had “much more devastating impacts felt by the pandemic”.

Commenting on the unexpected move, Ardern said that the most gutting of which is the inability to be with a loved one sometimes when they’re gravely ill.

In Sunday  press conference, PM announced that New Zealand will be moving to “red traffic light” setting by imposing mask rules and limit gathering from 11:59pm on Jan 22. This comes after health authorities reported nine Omicron cases within a family in Motueka, a town in the South Island of New Zealand.

Ardern was engaged to her partner, television presenter Clarke Gayford, in 2019. The couple have a three-year-old daughter, Neve, The New Zealand Herald reports.