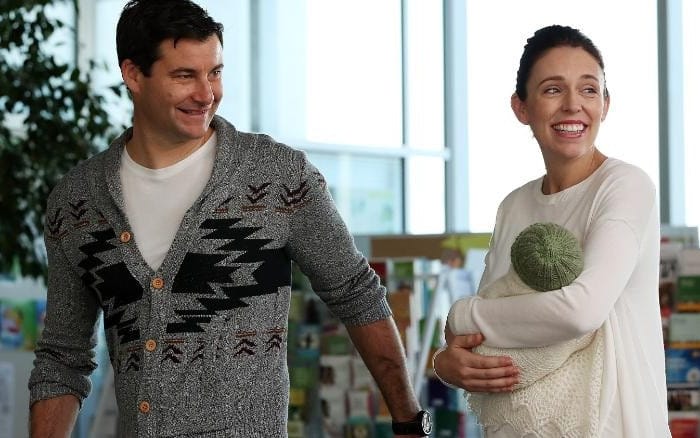 Jacinda Ardern in her video on facebook announced she is back to work, after six weeks of maternity leave, BBC reported on Thursday. New Zealand prime minister said she is confident with all of the support she is very lucky to have, ‘that we will absolutely make it work’.

New Zealand PM Jacinda Ardern recorded a Facebook video where she outlined what she would be doing in her first week back. Prior to her maternity leave, Ardern had passed on her duties to her deputy, Winston Peters. Calling the maternity leave “the fastest six weeks of my life,” the young PM said that it would be challenging to balance being a new parent with running the nation of almost 5 million people.

“I’m going to be focused on getting straight back into it,”

the mother-of-one said in her FB Live video.

The young mother spent Thursday speaking to the media at her home in Auckland. PM told Radio New Zealand that she was aware of the example that she was setting for other parents in returning to work so soon after the birth of her first child. Jacinda Ardern underlined she is privileged and very lucky.

“I have a partner who can be there alongside me, who’s taking up a huge part of that joint responsibility because he’s a parent too, he’s not a babysitter,”

the youngest prime minister the country has had since 1856 said.

Ms Ardern who was elected in October announced in January that she and her partner Mr Gayford were expecting a baby. The pregnancy of the new prime minister was a real surprise not for the New Zealanders but for PN herself. People did not know what to expect from the controversial figure, who ensured that Ardern’s Labour party won last year’s general election when he and his New Zealand First party threw their support behind a centre-left coalition.