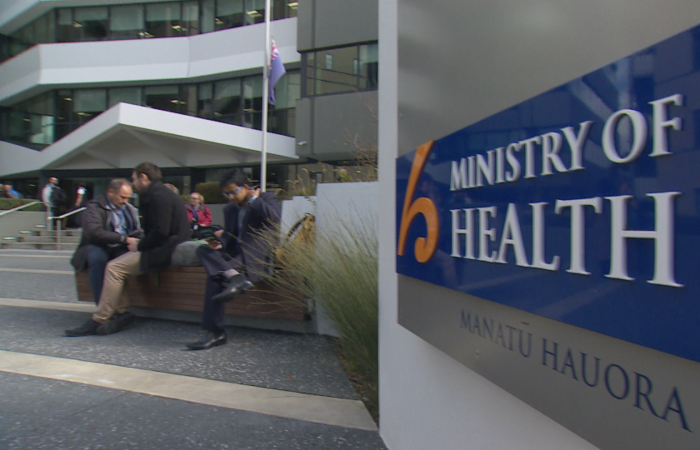 New Zealand’s government plans to raise the legal smoking age by one year every year, effectively banning the sale of tobacco to people born after 2008. Thus, the country seeks a smoke-free generation, according to the Luxembourg Times.

The NZ government shared its plans to introduce new legislation next year that will progressively lift the smoking age from 18, starting in 2027. So far, official statistics estimate smoking kills as many as 5,000 people a year, accounting for 15% of all deaths.

Additionally, the new law will reduce the number of shops that can sell tobacco from 2024, and allow only smoked tobacco products containing very low levels of nicotine to be sold from 2025.

“We want to make sure young people never start smoking, so we will make it an offence to sell or supply smoked tobacco products to new cohorts of youth,” Associate Health Minister Ayesha Verrall said Thursday in Wellington.

Thus, teens aged 14 when the law comes into effect will never be able to legally purchase tobacco, the NZ government believes.

In the past, the government increased excise taxes on tobacco, driving up the price of smoking in an effort to discourage the habit. But the policy drew criticism because it increased costs for low-income households where smoking is more widespread.

Creating a smoke-free generation is part of the government’s campaign to reduce the prevalence of smoking in New Zealand to less than 5% in all population groups, which it aims to achieve by 2025.

If implemented as outlined, the measures could just be the single most significant step we take as a nation to reducing preventable death and disease and reducing health inequities in the next few years.