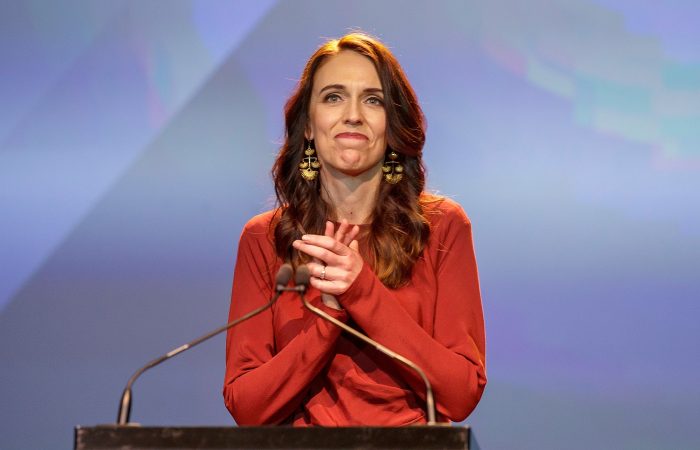 In New Zealand, the Maori New Year day, or Matariki, will be celebrated on June 24 next year. According to the prime minister Ardern, the 2022 date was advised by the Matariki Advisory Group additionally.

On Thursday, the NZ Cabinet has also asked the Matariki Advisory Group to advise on future dates, as the exact timing of Matariki shifts each year, but these are expected to always fall on a Monday or Friday.

“Matariki will be a distinctly New Zealand holiday; a time for reflection and celebration, and our first public holiday that recognises Te Ao Maori (Maori world views),” PM said in a statement.