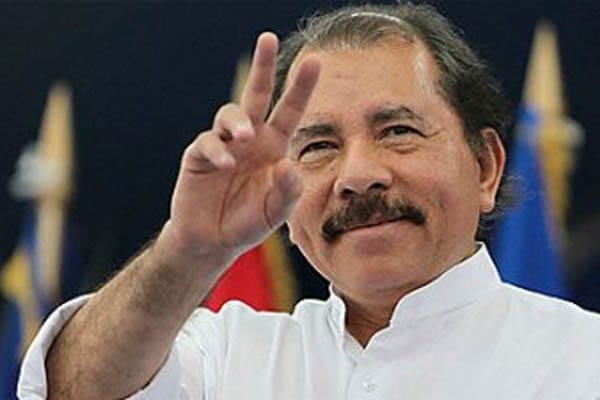 Daniel Ortega, a Nicaraguan national leader, uses TV appearance to blame the crisis on ‘terrible lies’, the politician rejects demands to step down despite the growing condemnation from the international community and even from his ex-allies, BBC said.

Nicaragua’s President Daniel Ortega is under fire for the violation of human rights but the national leader rejects any allegations. Thirteen American countries called for an immediate end to the “acts of violence, intimidation and the threats directed towards Nicaraguan society” last week but Mr Ortega went on the offensive, blaming the opposition for the turmoil his country has been experiencing.

Nicaraguan social and economic crisis is deepening, the local human rights activists say more than 350 people have been killed since those protests erupted on 18 April. Moreover, the overwhelming majority young demonstrators gunned down by presidential security forces or by masked gangs of paramilitaries with ties to his government.

Asked about opposition claims he hoped to cling to power and build an Ortega dynasty akin to the Somoza dictatorship he famously helped topple in 1979, he said:

“It never even occurred to me.”

The 72-year-old Daniel Ortega serves as President since 2007 but the current situation is getting worse day by day. On Monday night, in an interview Ortega attempted to wash his hands of responsibility for the killings and to play down the scale of the uprising, claiming the situation in Nicaragua was returning to normal.

“It has been a week since the disturbances have stopped,”

the national leader said to the Fox News journalists whose pre-recorded interview was apparently designed to reduce international pressure on Ortega’s embattled Cabinet.

Meanwhile, thousands of students waving flags of the governing Sandinista party gathered in Managua to demonstrate their continued backing for their national leader, and accused anti-government groups of being «terrorists».